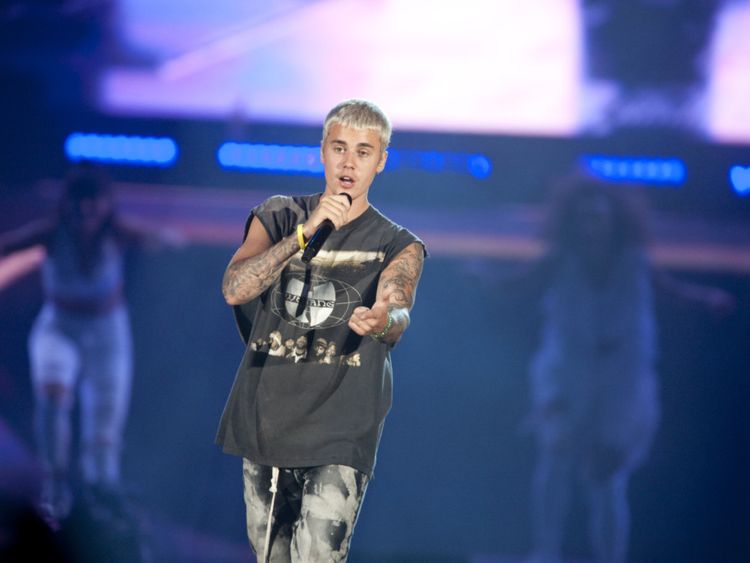 Singer Justin Bieber had told fans in March that he was taking a break from music to focus on “repairing some deep rooted issues”.

Now, he has revealed that he is returning with new music, tour and a docuseries.

The 25-year-old announced on Tuesday via a YouTube video that he will be releasing his first single, ‘Yummy’, on January 3 next year, before a full stadium album, tour and a docuseries, reports Daily Mail.

He began the trailer by coming out of a shack like house and walking around the desert town. He made his way to a gas station where he sat and a voice-over of Bieber talking played.

“As humans, we are imperfect,” he began in the trailer.

“My past, my mistakes, all the things that I’ve been through, I believe I’m right where I’m supposed to be and God has me right where he wants me.”

He continued: “I feel like this is different than the previous albums just because of where I’m at in my life. I’m excited to perform it and to tour it. We all have different stories, I’m just excited to share mine.”

The ‘Baby’ hit maker ended the clip by saying: “It’s the music that I’ve loved the most out of everything I’ve done.”

The trailer also saw him reveal his 46-city tour dates. The tour will begin in Seattle, Washington, on May 14 and conclude in East Rutherford, New Jersey, on September 26. He will also play in Canada from the beginning to mid-September.