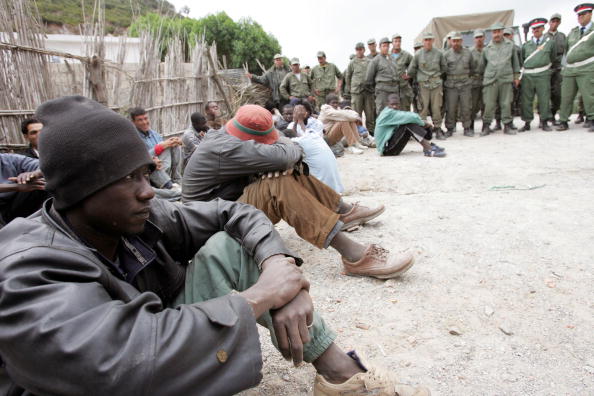 Some of 3,021 false travel or identity documents were seized, the report added.

Moroccan authorities have arrested 27,317 illegal immigrants in 2019, including 20,141 foreigners, the Moroccan police revealed in its annual report.

During 2019, a total of 62 trafficking networks were busted, and 505 people involved in human trafficking and migrant smuggling arrested, according to police statistics published by local media on Wednesday.

Some of 3,021 false travel or identity documents were seized, the report added.

During 2017 and 2018 some 50,000 migrants living in Morocco have benefited from measures to legalize their status, representing about 85 percent of the total number of applications submitted by foreigners of 113 nationalities.