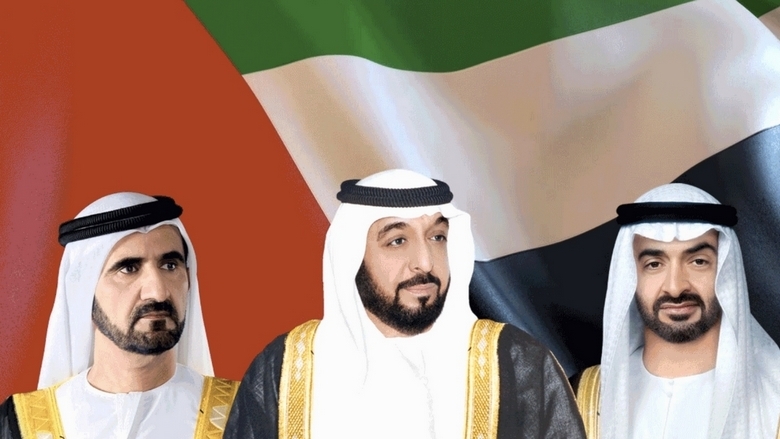 The country is enveloped in festive spirit, a testament that Christmas in the UAE is a symbol of tolerance.

The President, His Highness Sheikh Khalifa bin Zayed Al Nahyan, has sent a congratulatory message to His Holiness Pope Francis, Head of the Catholic Church, on the occasion of Christmas, expressing best wishes for peace and tolerance around the world.

Mass services are held in various languages, including Arabic, English, Filipino, French, Polish, Italian, Spanish, Urdu, Hindi, Sinhalese, Malayalam, Konkani, Sri Lankan, Tami, Korean and African.This is a testament that Christmas in the UAE is a symbol of tolerance. It is also a time of compassion, giv-ing, sharing and connecting with family and friends.

Christmas is made even more special in the UAE as the multi-cultural country is united in celebrating a festival with all its spirituality and gaiety. Roughly 10 per cent or one million of the country’s population are Christians, with majority being Catholics from the Philippines, India and African and Arab nations.