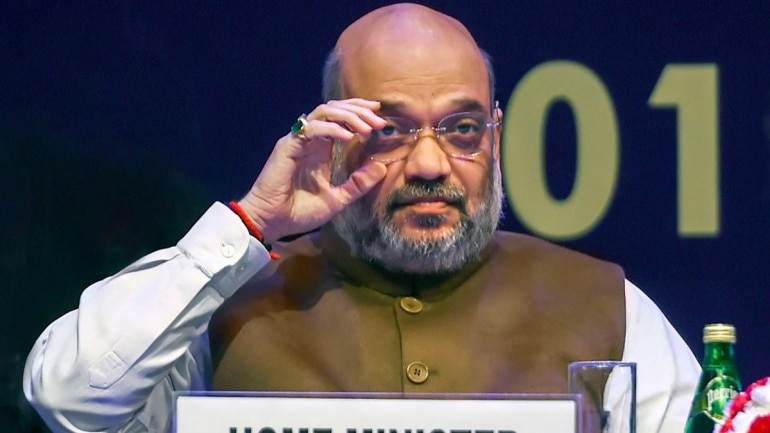 Amit Shah on Tuesday said there is no discussion on nationwide NRC now. This comes after PM Modi on Sunday appeared to backtrack from Amit Shah and BJP’s promise of bringing a nationwide NRC.

Days after PM Narendra Modi said that there are no talks of bring NRC across the country, Union Home Minister Amit Shah on Tuesday said there is no discussion on nationwide NRC now.

PM Modi’s remark on Sunday sparked sharp reactions from the Opposition who reminded BJP that Amit Shah had on several occasions promised a nationwide NRC soon. During the debate on Citizenship Act in Parliament, Amit Shah had said nationwide NRC will be implemented soon.

Amit Shah also said that information obtained through NPR cannot be used for NRC and the two are separate processes. Amit Shah once again reiterated that the Union Cabinet has not ever discussed NRC.

Home Minister Amit Shah’s remarks came on a day the Union Cabinet approved the proposal for conducting Census of India 2021 and updating of NPR.

Asked about the large dentention centres being built in the country, Amit Shah said, “Detention centres are a continuous process. This country has some laws, we cannot let anyone who enters the country illegally to live here. When these people get caught, they are put in detention centres for trial.”

The minister said that while Census was held every 10 years and NPR was started by the UPA government and the government was carrying it forward as it was a “good exercise”.

“NPR is register of population, NRC is register of citizens. There is no link between the two and the two have different processes,” Amit Shah told ANI.

He said the names of people living in the country are in NPR based on which programmes are made. With West Bengal and Kerala having decided to put a stop to NPR exercise, Shah said there should not be politics over the exercise as it is aimed at benefitting citizens and for improving the planning of welfare schemes.

“I will talk and appeal to them that no politics should be done on this”, Amit Shah said.