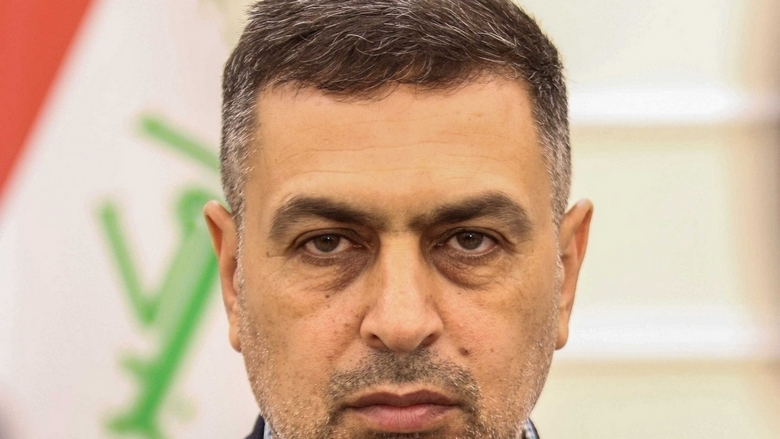 A deadline to name a new prime minister has been missed twice over disagreements.

An Iranian-backed bloc in Iraq’s parliament proposed on Wednesday the governor of oil-rich southern Basra province as the country’s next prime minister but the nomination was promptly rejected by Iraqi protesters who want an independent candidate to take over the government, two officials said.

According to the two officials, President Barham Saleh received a memorandum from parliament which stated that the Iran-backed bloc is allegedly the largest in the house and as such has the right to nominate the next premier.

Earlier on Wednesday, outgoing higher education minister Qusay Al Suhail, who had also been rejected by protesters on the streets, withdrew his nomination for prime minister.

A deadline to name a new prime minister has been missed twice over disagreements on which is the largest bloc in the parliament following last year’s elections.

There are currently two main blocs – Sairoon, led by populist Shia cleric Muqtada Al Sadr, and Fatah, headed by Hadi Al Amiri. But the numbers in the blocs have continued to change since last year’s elections.