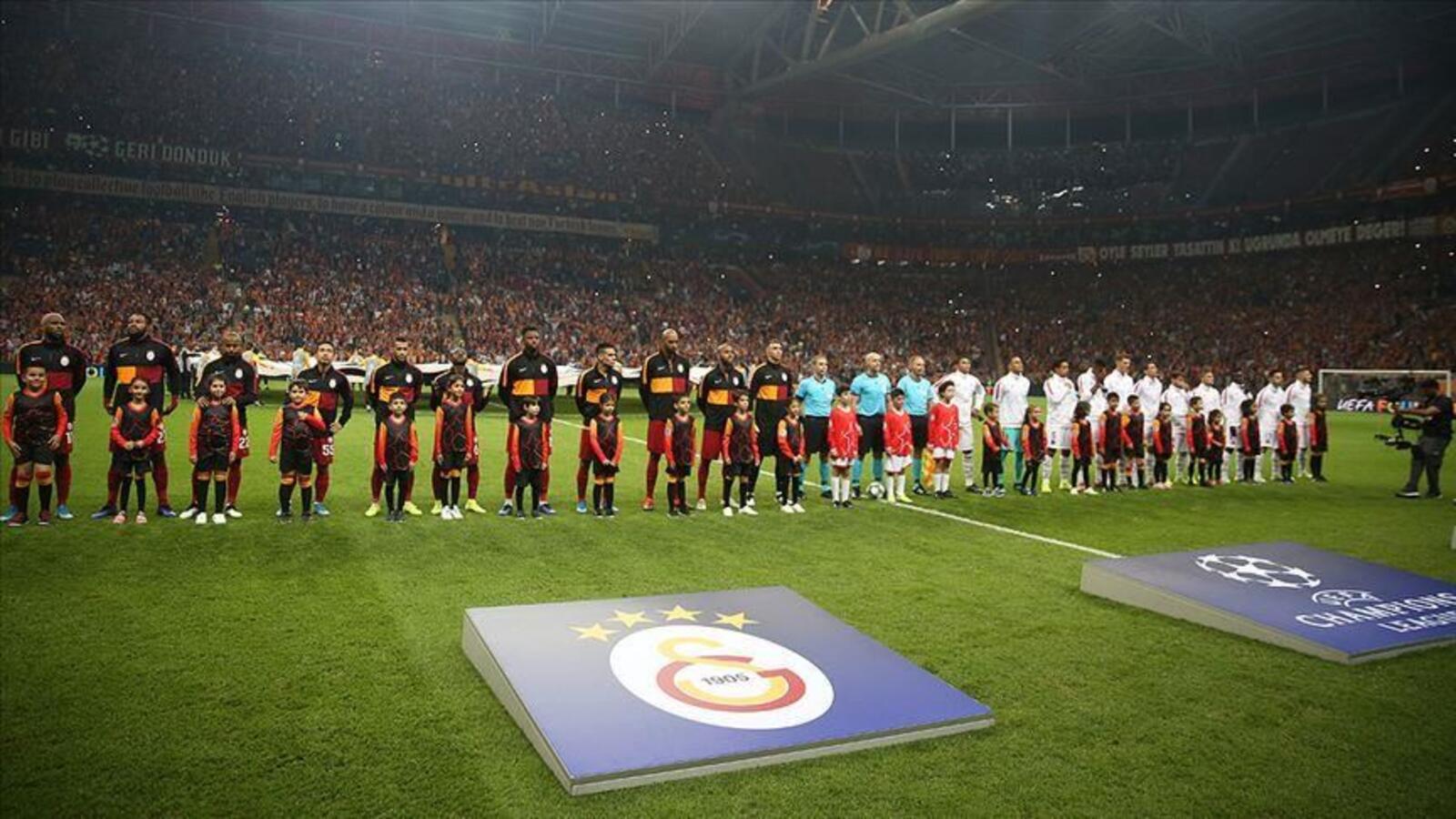 According to a statement by UEFA on Tuesday, Galatasaray are at 23rd place with 157 points.

Apart from the UEFA Champions League, Galatasaray have claimed two UEFA trophies. The Lions won the UEFA Cup in 1999-2000 and the UEFA Super Cup in 2000.

“When it comes to Europe’s top club competition, Real Madrid are some way out in front: as well as having won the most trophies, they have played, won, drawn and lost more games than any other side, as well as scoring and conceding more goals,” UEFA said in a statement on Tuesday night.