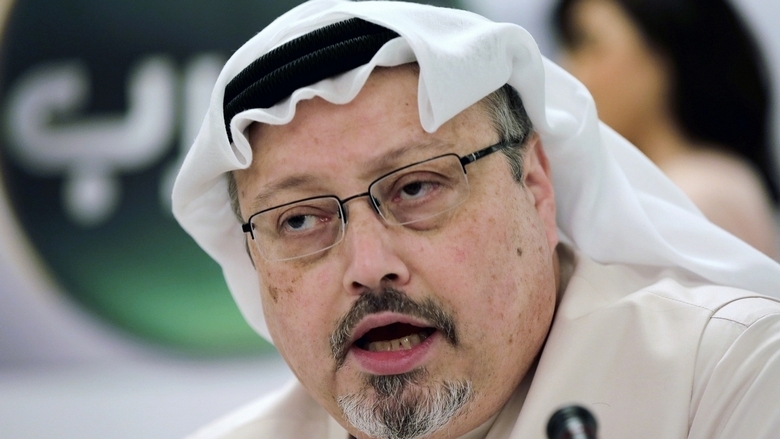 UAE extends full support to Saudi Arabia in its efforts to achieve stability and security in the region.

The UAE Ministry of Foreign Affairs and International Cooperation said in a statement that the ruling issued by the Saudi Judiciary on the murder of Jamal Khashoggi “emphasises the Kingdom’s commitment and desire to enforce the law in a transparent and fair manner, holding those involved in this case accountable within procedures that are clear and credible and in a way that guarantees all legal rights to all parties.”

Dr. Anwar bin Mohammed Gargash, Minister of State for Foreign Affairs, said that the Kingdom’s handling of the trial of those involved in the murder of Jamal Khashoggi “affirms the independence, integrity and efficiency of the Saudi Judiciary.”

“The progress of the trial procedures was distinguished by the speed of the litigation process. It achieved justice through fair and transparent judicial measures,” he said.

Dr. Gargash emphasised the UAE’s “full support to the Kingdom of Saudi Arabia in its efforts to achieve stability and security in the region and in its leadership of the axis of Arab moderation, which is deemed the main guarantor of the region’s security.”

The UAE Minister of State for Foreign Affairs concluded, “We reject any attempts to exploit Jamal Khashoggi’s case or interfere in the Kingdom’s internal affairs.”