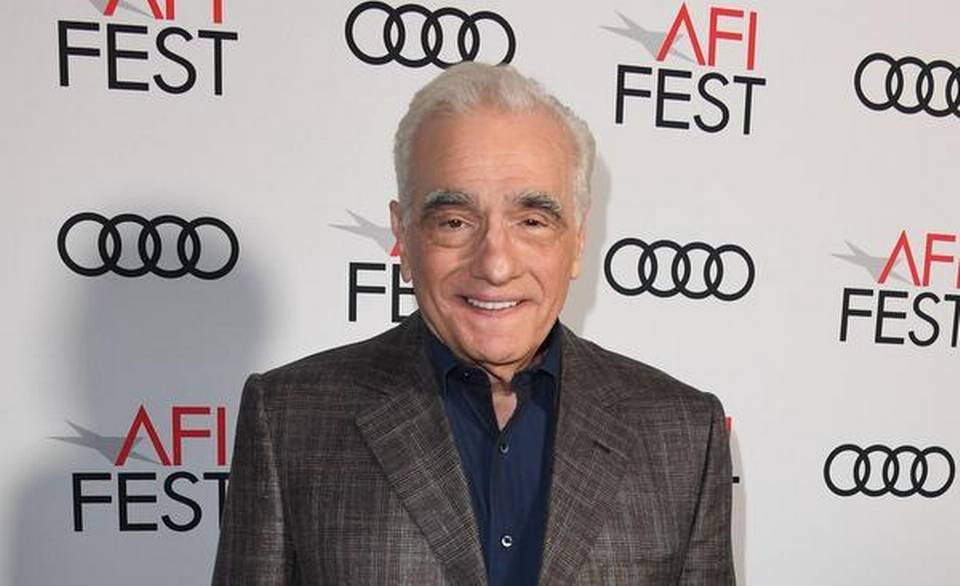 Scorsese commented on how theatres today have no room for other kind of films.

Filmmaker Martin Scorsese is in the mood to retire and the director is serious when he says The Irishman could very well be his swansong.

The legendary director made headlines this year not only because his much-awaited gangster drama finally started streaming on Netflix, but also as he stirred up a debate in October by branding Marvel’s superhero films as “theme park experience” and “not cinema”.

In an interview with The Guardian, Scorsese reiterated the comments he later made in The New York Times op-ed how theatres today have no room for other kind of films, adding maybe he won’t be able to make more films post The Irishman.

“It’s just that there’s no room for another kind of picture. I don’t know how many more I can make — maybe this is it. The last one,” the filmmaker said.

He again rallied for independent cinema, citing examples of Greta Gerwig’s Lady Bird and Joanna Hogg-directed The Souvenir that these “genuine” films may not be considered commercial but are capable of finding a “large audience”.

“We are in a situation now where the theatres are only showing the latest superhero films. You have 12 screens — and 11 are the superhero film. You enjoy superhero films, fine, but you need 11 screens? It’s crazy for a picture like, you know, Lady Bird or The Souvenir Those films may not necessarily be hugely commercial, but there are films that are modest and genuine and find a large audience,” said Mr. Scorsese.