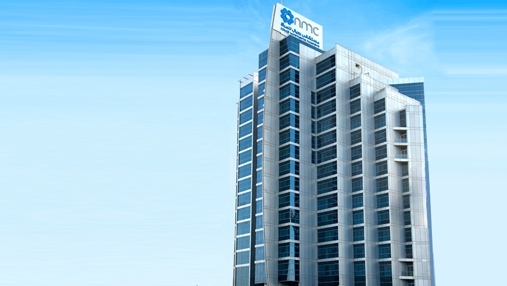 Following the announcement of third-party review, NMC Health shares gained 32 per cent on the London Stock Exchange on Monday.

Dubai – NMC Health on Monday said it will commence an independent third-party review with regard to assertions made by short-selling firm Muddy Waters last week, which resulted in major decline in its share price.

Muddy Waters challenged the value of NMC’s assets and cash balance as well as reported profits and debts, triggering a major sell-off in the stock that has wiped out half the company’s market value.

Following the announcement of third-party review, its shares gained 32 per cent on the London Stock Exchange on Monday.

“This independent review will be overseen by a committee made up of a majority of Independent Non-Executive Directors of the Company, which is being formed. We are confident that this review, when complete, will be entirely confirmatory of the disclosures provided by the Company to-date. We will also be progressing relevant legal and regulatory options following the actions taken by third parties to mislead the market and manipulate the share price,” it said in a statement on Monday.

Meanwhile, Ministry of Health and Prevention in the UAE also denied speaking to Muddy Waters as mentioned in their report on NMC Healthcare.