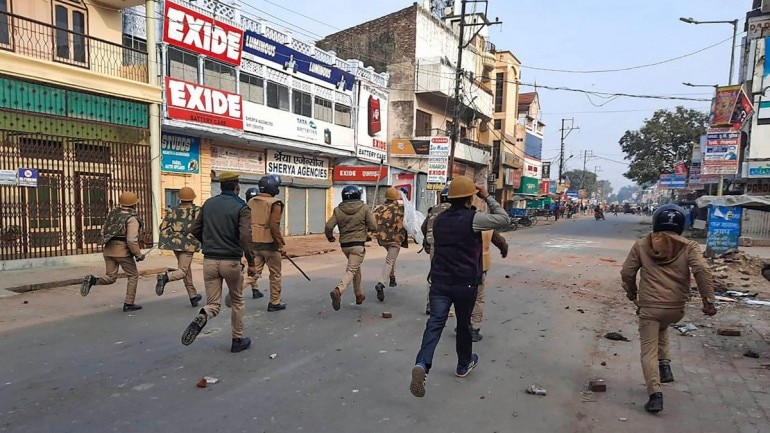 A total of 5,400 people have been taken under custody till now and around 705 have been sent to jail.

As city after city in Uttar Pradesh burns over the controversial Citizenship (Amendment) Act, the death toll in CAA related protests has now reached 18 in the state. Police said at least 18 people, including an eight-year-old boy, have lost their lives in the state since Thursday.

A total of 5,400 people have been taken under custody till now and around 705 have been sent to jail. The government is also expected to invoke the National Security Act (NSA) against 250 agitators.

As protests rage, UP Police are cracking down on those protesting. Social activists Deepak Kabir alias Deepak Mishra and SR Darpuri are among few prominent names who have been arrested. 60 FIRs have also been registered over various charges including rioting.

The Uttar Pradesh Police is also keeping strict surveillance over social media with more than 13,000 such social media accounts claimed to be spreading incendiary content having been identified by the administration so far. More than 100 people have been arrested for inciting violence through social media platforms.

Internet services will remain blocked till Monday in 21 districts of the state.

After a lull of four days, the Aligarh Muslim University campus again witnessed protests with hundreds of non-teaching staff joining hands with teachers’ association to oppose the CAA and police action against students.

The AMU has set up a one-man judicial panel to conduct an internal inquiry into violent incidents that took place on the campus on December 15 and 16.

Police said 405 empty cartridges, fired by protestors, have been recovered till now. The autopsies of the 18 dead reveal that most of the deceased were hit by these country made bullets. DGP OP Singh claimed women and children were used as “shields by the protesters”.