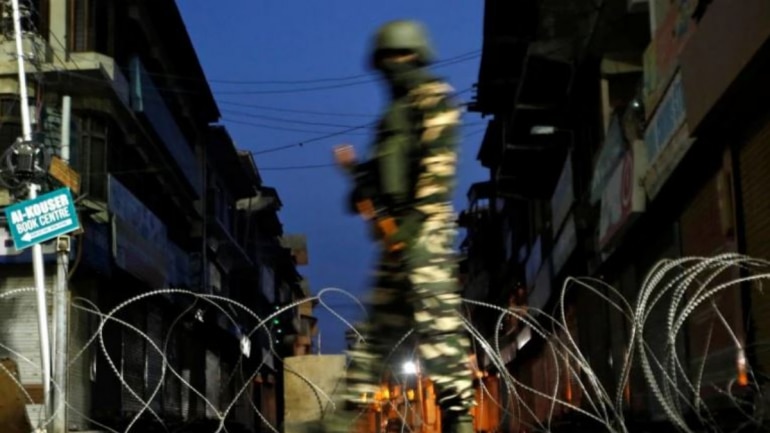 China, which withdrew its request to hold discussions in the UN Security Council on the situation in Jammu and Kashmir, has said that discussions on the issue are going on at the Council.

It is learnt that Pakistan’s all-weather ally Beijing had called for the issue of Jammu and Kashmir to be discussed in the 15-nation Council on Tuesday after Pakistan’s Foreign Minister Shah Mahmood Qureshi wrote a letter to the Council on December 12 on the situation in the region.

However, due to subsequent developments ahead of the UNSC consultations, it became clear that the matter would not come up for discussion as earlier planned.

A European diplomatic official, before heading into the Security Council closed consultations, said that the discussion on Kashmir will not take place as China has withdrawn its request.

He was then asked by a reporter as to why the discussion on Kashmir wasn’t happening.

He did not answer when asked again that China had requested that the Council discuss the issue now and then withdrew that request.

Another diplomatic source told PTI that China and the US, which holds the Presidency of the Security Council for the month of December, discussed bilaterally among themselves about not having the issue of Kashmir on the agenda.

French diplomatic sources had previously said that Kashmir will not be discussed in the Security Council on Tuesday.

“Our position has been very clear: Kashmir issue has to be discussed bilaterally. We have highlighted this several times recently, including in the UN,” a source said.

In the days following the abrogation of Article 370 in Jammu and Kashmir in August, China had formally asked for closed consultations in the Security Council to discuss India’s move to revoke the special status of Kashmir after Pakistan wrote a letter on the issue to Poland, the Council President for the month of August.

The rare closed consultations on Kashmir by the Security Council on August 16 ended without any outcome or statement from the powerful UN organ, dealing a huge snub to Pakistan’s efforts, backed by China, to internationalise the Kashmir issue, which an overwhelming majority in the Council stressed is a bilateral matter between New Delhi and Islamabad.

The informal closed consultations on August 16 lasted over an hour after which Zhang and Pakistan’s then UN envoy Maleeha Lodhi made remarks to the media at the Security Council stakeout one by one. The two left without taking any questions from the reporters present.

India’s Permanent Representative to the UN Ambassador Syed Akbaruddin, speaking to reporters at the Security Council stake-out following the August 16 meeting, had said that India’s national position was and remains that matters related to Article 370 of the Indian Constitution “are entirely an internal matter of India. These have no external ramifications.”