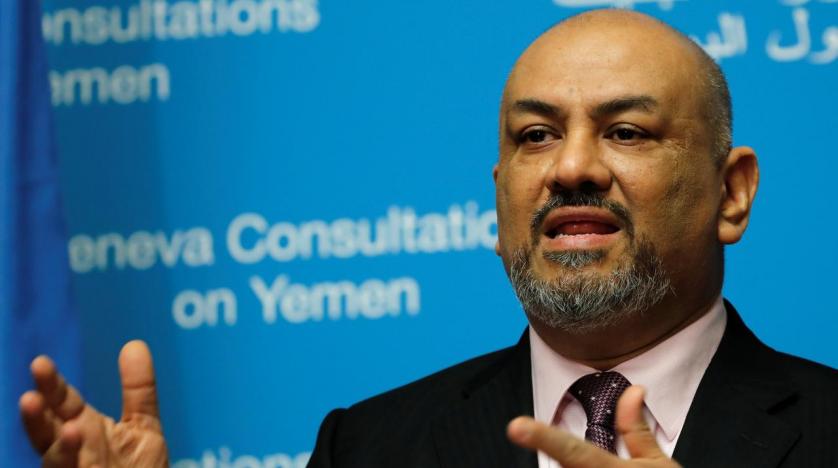 Cairo: The Yemeni government has warned diplomatic missions in Tehran against recognising the Iran-aligned Al Houthi militia after a meeting between a Swiss diplomat and the rebel group’s representative there.

In late 2014, Al Houthis plunged Yemen in a devastating war after they toppled the internationally recognised government and overran parts of the impoverished country, including the capital Sana’a.

In October 2015, Yemen severed diplomatic ties with Iran over its military support for Al Houthis. Tehran has recognised Al Houthis and handed over to them the Yemeni embassy amid an official protest from the legitimate government.

“The Iranian role in arranging these meetings is a reflection of its hostile policies towards the Yemeni government and people, and an indicator of political support in addition to the financial, media and military support provided by the Tehran regime to the Houthis militia,” Al Eryani tweeted in English.

“We warn against endorsement of diplomatic missions in Tehran to Iranian agenda in legitimising Al Houthi coup and its subversive policies that threaten regional and international security,” added the minister.