Tamara Ecclestone, the daughter of former Formula One boss Bernie Ecclestone, has had an estimated £50 million worth of jewellery stolen from her home on a London street known as Billionaire Row.

A spokesman said the 35-year-old had been left “angry and shaken” over a raid which evaded both the 24-hour security teams that patrol the street and Ecclestone’s own internal security system.

The second daughter of Formula One’s former commercial supremo lives on Kensington Palace Gardens, amongst the residencies of the French and Russian ambassadors and close to the Kensington Palace home of Prince William and his wife Kate.

The Sun newspaper reported that Ecclestone, a model and celebrity in Britain, had just left the country for her Christmas holidays when the burglars entered the property via the garden and seized gems from safes hidden in her bedroom. 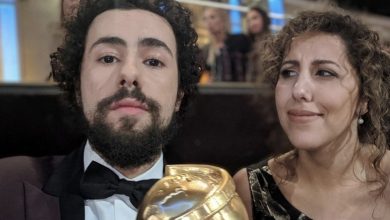 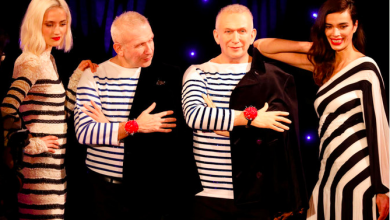 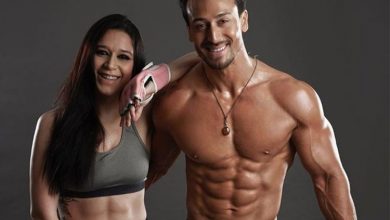 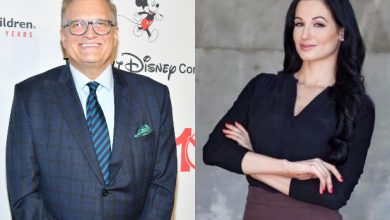 Salman Khan ‘misbehaves’ with fan in viral video
3 weeks ago

Takht is set in an era I’ve been fascinated by, Janhvi Kapoor
January 2, 2020

Takht is set in an era I’ve been fascinated by, Janhvi Kapoor